Hotel Juma was founded in 1907 under the name Hotel Cosmopolita. It was Joan Ochogavia, owner of a site in Ternelles, who promoted the hotel. Ochogavia, a man far ahead of his time, realized back then the potential of the area of Pollensa for tourism, which at that time was almost non-existent on the island.

In 1958, back in the days when the third generation took over the management, the hotel was renovated for the very first time and changed its name to Hotel Juma, a name which was created from with the two initials of the couple who undertook this vast reform: Juan Ochogavia and Maria Cerdà.

In 1996, Joana Ochogavia and Antoni Cifre, the fourth generation of the family in charge of the hotel, carried out the most important refurbishment. The interior of the building was completely redone and only the original façade was kept. 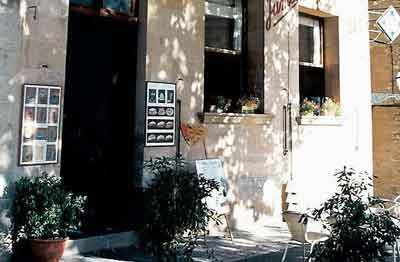 Hotel Juma was also equipped with all the comforts and amenities any guest would expect to find in a modern hotel. In 2006, the family opened a second hotel, which remains true to the same spirit of service as Hotel Juma, but displays a more modern touch in its decoration.

Nowadays, in the capable hands of the fifth generation, both hotels continue to offer the same service and quality of days gone by. The implementation of the latest technology will never detract from the warmth and the family feeling which have defined the hotel in its more than one hundred year history.

This site uses cookies. By continuing to browse the site you are agreeing to our use of cookies. Find out more here. Accept